So Michael Jordan says Kobe Bryant is a greater player than Lebron James. He said, “There’s something about five that beats three.”

This smart-aleck retort to a sports debate is actually the primary explanation most brands are dissatisfied with their digital marketing or social media efforts. They try to measure one thing with the metrics of another. 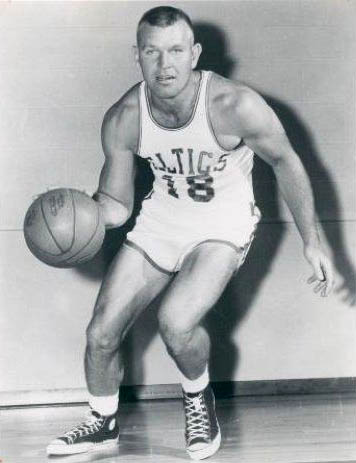 Michael Jordan was asked about a player’s greatness. He measured that by the number of NBA titles the player won. He didn’t take into account other factors that surely count like All-Star game appearances, MVP awards, statistical performance, community impact, merchandise sales and so on and so on. A player’s greatness cannot be captured in one metric.

Just like social media or digital marketing success cannot. You cannot say, “We failed at social media because we didn’t drive X or Y dollars in sales.” Because you’re ignoring the customer service, customer insight, community building, reputation management and scores of other business benefits derived from a healthy social media presence.

In order to quantify success accurately, you have to account for all the factors, not just an arbitrary one. Yes, sales are important. As is winning championships in the NBA. But if it were the only thing that we truly measured success by, then think of all the players we wouldn’t consider great:

Get measurement right. If you don’t, it would be like you were so dumb you went to North Carolina or something. Heh.